The Fungus Foundation, the first company in history to utilise man made fungus in the world of medicine. They are pushing the boundaries of genetic engineering with their work, and they firmly believe that they can revolutionise the modern world. They are constantly experimenting with new ideas and innovating when required.

But sometimes it is best to remember that curiosity killed the cat... 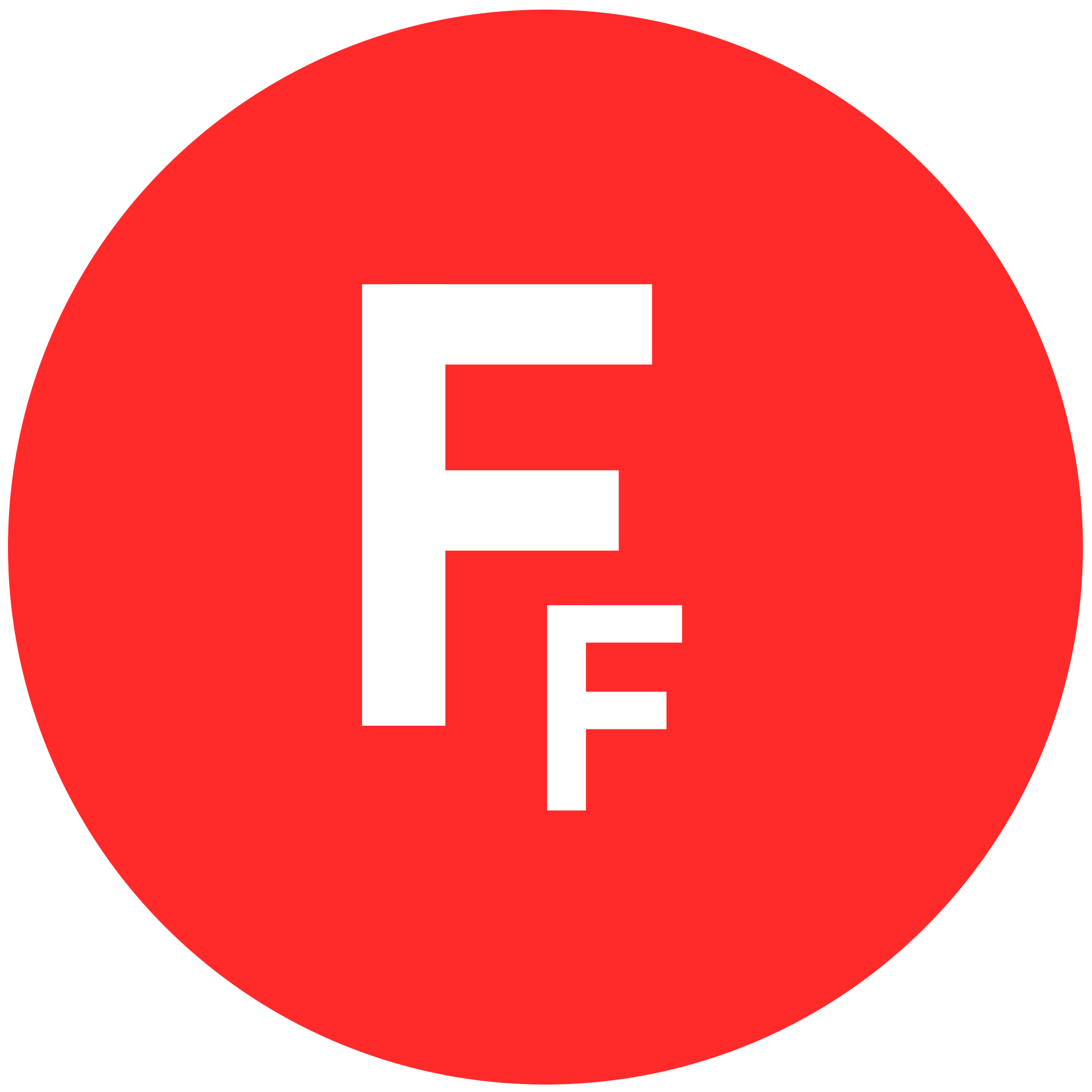 I am starting a YouTube channel based around playing indie horror games, and this was one of the first! You can find my video here:

I am an Unreal Engine game developer, so I understand how important it is to get critical feedback from players, no matter how experienced you are (and I know a lot about the engine that you used to make this game). So feel free to take a look at my notes and opinions below!

This was really a cool experience! Of course, a lot of the details in the game prove that you are new to the engine (or it was simply made quickly). The use of Mixamo (Adobe) Fuse characters and default Unreal Engine textures, buttons, and text really drove home the fact that the game was made fairly simply. Other than these simple little details, the game was really cool!

I love when games focus on the story and that is exactly what this game did! The jumpscares along the way didn't get me as much as they were probably meant to, but surprisingly enough, I actually got scared quite a few times.

The guy who runs at you near the end was a bit buggy, but he still scared me to death when he was suddenly charging at me from the darkness!

There were a few programming mishaps here and there, for example the way the character moves forward. You need to "Get Actor Forward Vector" to get the direction of the forward facing direction of the actor rather than the direction that the camera is facing. This way, the direction of the camera does not directly impact how fast you can move forward (If you are looking up or down while moving, it will slow the character down). I go into this around the end of the video. Skip to 9:57 if you want to see my notes to the developer. I talk about the Field of View change as well because it was a bit snappy and should probably be smoothed out.

Despite these small criticisms, this was a fun experience! It was a great little addition to my list of indie horror games!

Thanks for the video and the feedback. You are very correct in assuming that I didn't have much experience, as this was my first game I made in Unreal. If I'd been a bit more experienced I probably could've made a higher quality game but the most important thing was how fun it was to make. I also made it fairly quickly, with it only taking maybe three or four weeks at the most.

Totally understandable, and for a first game, this was great! I have about four years of experience with Unreal, so it is easy for me to forget what it is like in the beginning. But honestly, this was great fun to play through and having fun while making it is definitely the most important part!

Anything that relates to scientists mucking around with stuff they shouldn't be gets my immediate attention. One of my favourite tropes, this one!

So obviously this game did not let me down! Every step you take increases the tension, and as you slowly but surely uncover what went so wrong in this place it becomes more and more clear that you should, you know, maybe think about skedaddling!

The slow build-up of paranoia mixed with the brilliant final five or so minutes make this a mini-horror experience worth diving into! So grab some shrooms, mind out for the spores and let's get the hell outta here!

It would be fun if the laughing dude didn't pin you against the wall for eternity.

Sorry about that glitch

I liked this! Kinda want to see more! It's the first game in the video!

This was really good! A solid story and some very spooky parts throughout, loved running away from that maniac! I enjoyed this! Here's my playthrough:

This is a really good game with an original idea. I absolutely love the scp kind of vibe it gives off. I wish it was a little bit longer so I could play it more. Great job!

I feel like this game has some potential for sure.i think for the scare moment they were predictible, if this is your first time with UE4 this came out good

Thanks for playing! Hope you enjoyed it!

Really freaked me out but it was fun. Also found a little glitch.

Thanks for taking the time to make the video! Sorry about the glitch, it seems to happen for just a few people. Perhaps it is something to do with a missing file or the engine running on a different computer.

I'm happy that your friend turned you on to the Unreal Engine because that's one of the noticeable things about this game, the lovely textures. I love the super-clean laboratory appeal before everything goes to crap haha it would be nice if the player (him/her) had a voice, or some sort of input for the given situation. And also, instead of just having to run around, a few tasks to accomplish would make it all the more better, while leading up to the fungus outbreak. I love where this is heading and would love MORE!

Cool video! Thanks for the feedback as well!

here's my gameplay video. I thought that guy chasing me is gonna kill me

That's strange, for everyone else I have seen play it the chasing man would kill them. Anyway, thanks for playing and I hope you enjoyed it!

I liked the general atmosphere for this game, hoping to see a longer version in the future. The guy running towards us was a definite heart pounder with hearing his breath in the background!

Loved the humour! Great video and thanks for playing!

Not gonna lie that bit where you hear the 8 bit tune... it was fire XD i liked this one 5/5

Nice vid! Thanks for playing! 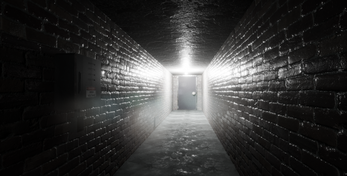